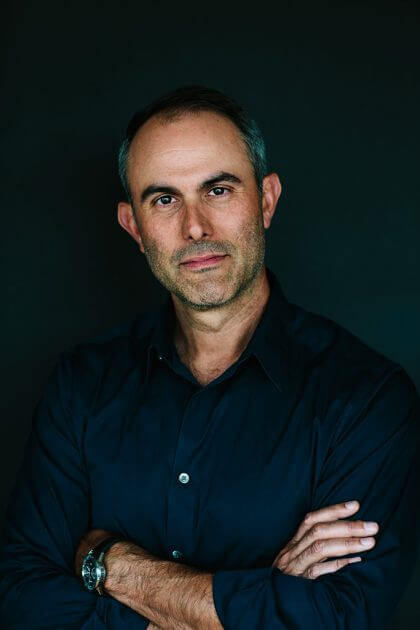 Jason B. Sheffield is a practicing criminal defense trial attorney based out of Atlanta, Georgia where he has defended clients in state and federal courtrooms across the country. Jason feels a great responsibility to anyone accused by the government of committing a crime and stands fearlessly to defend the rights of citizens against over-reaching government officials. Jason also teaches at Emory University’s College of Law as an adjunct professor and recently was invited by the US Embassy in the Republic of Georgia (formerly part of the Soviet Union) to teach jury trial techniques to criminal defense attorneys there now that their constitution had been amended to provide its citizens jury trials.

Prior to becoming an attorney in 2005, Jason had been acting and writing in Atlanta for 7 years, while working as an emergency medical technician at Scottish Rite Children’s Emergency Room.

Jason’s passion for law, teaching and storytelling is second only to his love of his family.