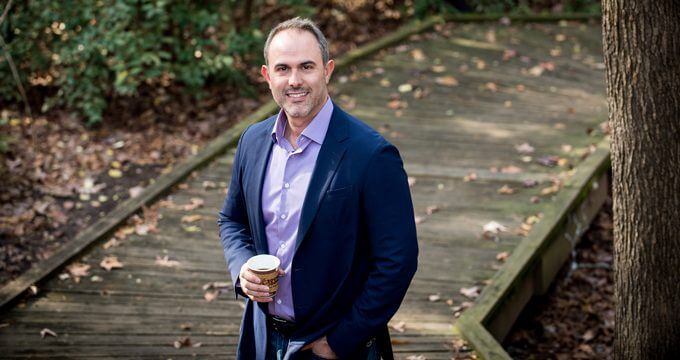 I’m thrilled to share this latest article on Son of a Bitch from the Georgia State University Alumni Magazine.

Sheffield attended Georgia Law after earning a bachelor of science at Clemson in pre-med. He thought he might specialize in entertainment law.

“I changed course,” he laughed. But Sheffield didn’t leave the entertainment industry entirely.

His first novel, Son of a Bitch, was published in July 2017 by Michael Terrance Publishing (London). It’s a legal thriller about the uneven personal relationship between a mother and son (both lawyers) and the upheaval that follows when one is called upon to defend the other in court.

There is some truth woven into the pages. His mother, Linda, became a criminal defense lawyer when he was young, and she was one of few women finding their way into male-dominated courtrooms.

“I have some strong opinions on growing up with a mom who had to endure all that,” he said.

“All that” included his mother’s struggle to be taken seriously and the significant task of breaking the glass ceiling that existed in the late 1970s.

“I don’t think they were ready for her,” he mused. “She was very, very smart and determined to be the best lawyer she could be for her clients. She got pushback.”

Beyond the familial details, Sheffield’s book departs into a novel so he could make a bigger point.