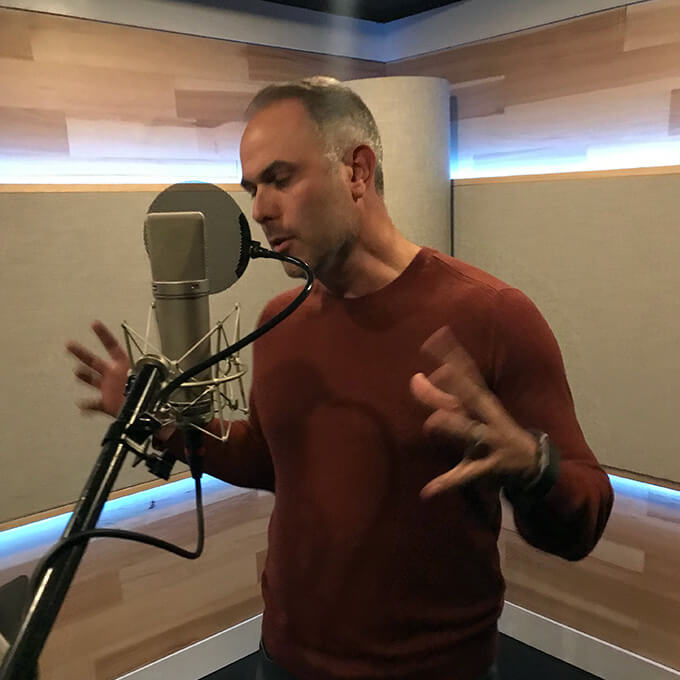 After 15 recording sessions, Son of a Bitch audio book is finally mastered and finished! Working with studio and music producer extraordinaire, Trammel Starks, was a tremendous experience. Because of Trammell, the audio book has its own original soundtrack, which truly brings the words to life.

The audio book is available on iTunes, Amazon & Audible. Here is a small sample:

Ed Tyll is a famous “disk jockey” who has gone free internet radio and brought with him an enormous radio audience. Much like Howard Stern, Ed made his name as a pioneering “shock jock.” My conversation with Ed was less shock and more solemn interest in the story that unfolds between mother and son in SOB. He was an extremely gracious host and very complimentary of the book.

While I didn’t have a chance to interview Ed, his questions of me and about the book underscored a lot about his character on this particular subject and his appreciation for pioneering women like Carter Scales.

Check out the audio here: